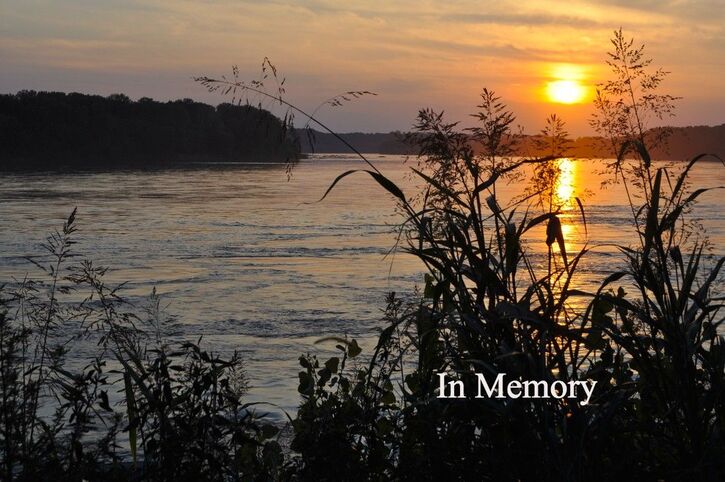 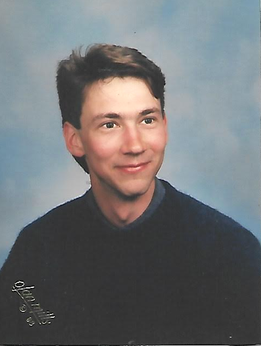 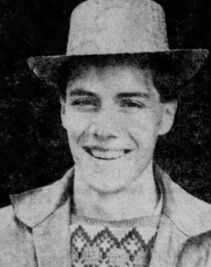 Bjorn Braaten:  1941-2021.  Norwegian Bjorn Braaten and kayak partner Kaare Anderson         paddled from Astoria, Oregon to New Orleans in 1963. He compiled a book on their journey which is   written in Norwegian. There are more details of their journey in the Expedition Database under the year   1963, including old newspaper accounts and photos of their trip. 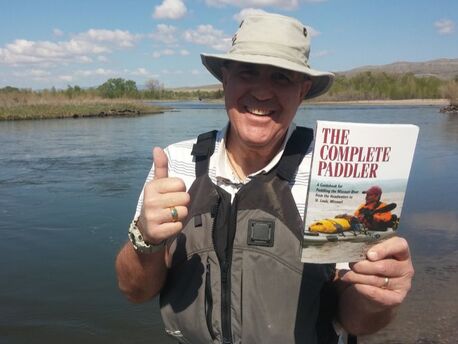 Mark paddled the upper Missouri river through Montana in 2015. After a few mishaps he felt the long expedition was not in the cards. Mark was the nicest guy you could ever meet. He was a gentle giant at 6' 5" tall. Mark had been living in Japan the past few years with his wife, teaching English. Mark loved the outdoors and being in nature. Mark died in a sudden rock climbing accident on Feb 10, 2021. He will be missed by many and forgotten by few.
Obituary 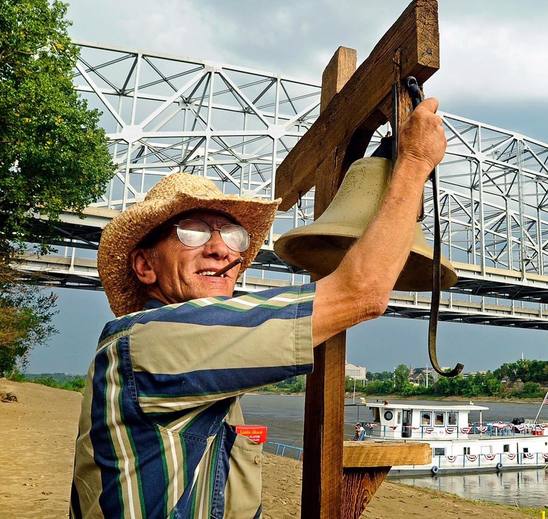 Joe Wilson: 1942-1916
Joe Wilson created a legendary city park in Jefferson City and  became friends with many paddlers on the Missouri river. The park, now known as Joe Wilson's Serenity Park at Noreen Access is a must visit destination during your journey down the river. Joe's love for the park shows in all the wonderful plants and flowers he planted. Joe was a river angel to many long distance paddlers and often helped out with races such as the Mo340 and the Race to the Dome. Joe was a huge supporter of rescuing dogs from the local shelter. He was often seen at the park picking up garbage, talking to paddlers and running some of his dogs. Sadly Joe died after a battle with cancer in 2016. Paddlers often gather at Serenity Point for paddling events and reflect on the man who created such a wonderful setting.
Joe will be missed but never forgotten.
As Joe would often say, "See you at the river"

Article on the renaming of the park after Joe: Click Here.
Click the photos below to see some of Joe's river family. 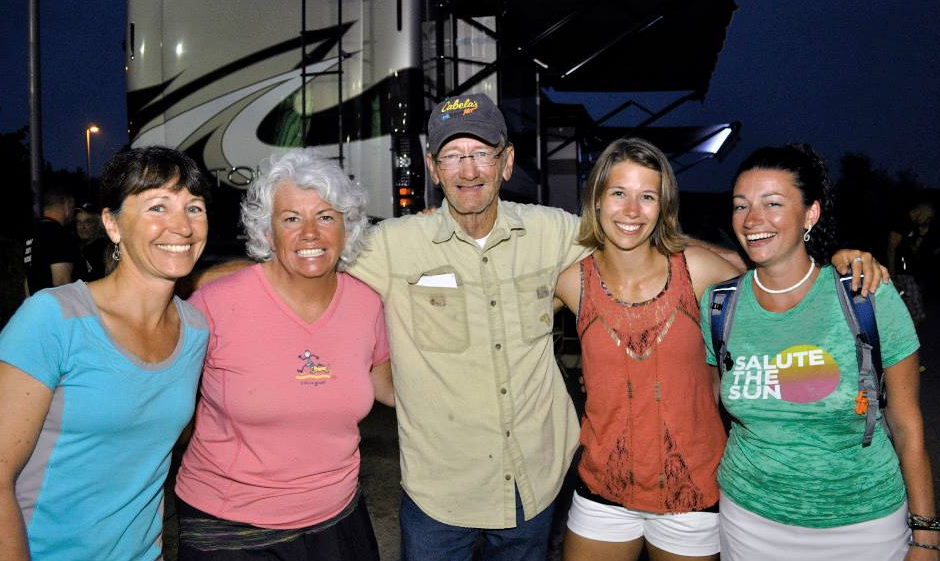 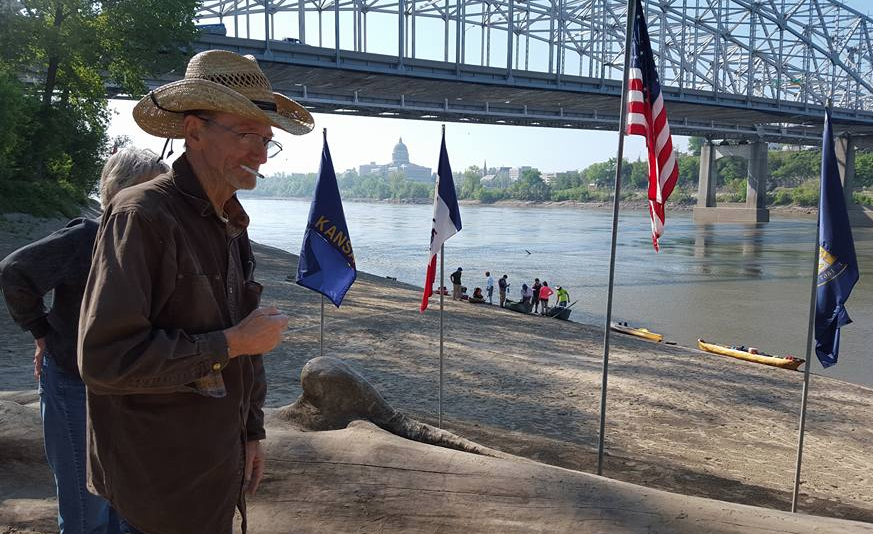 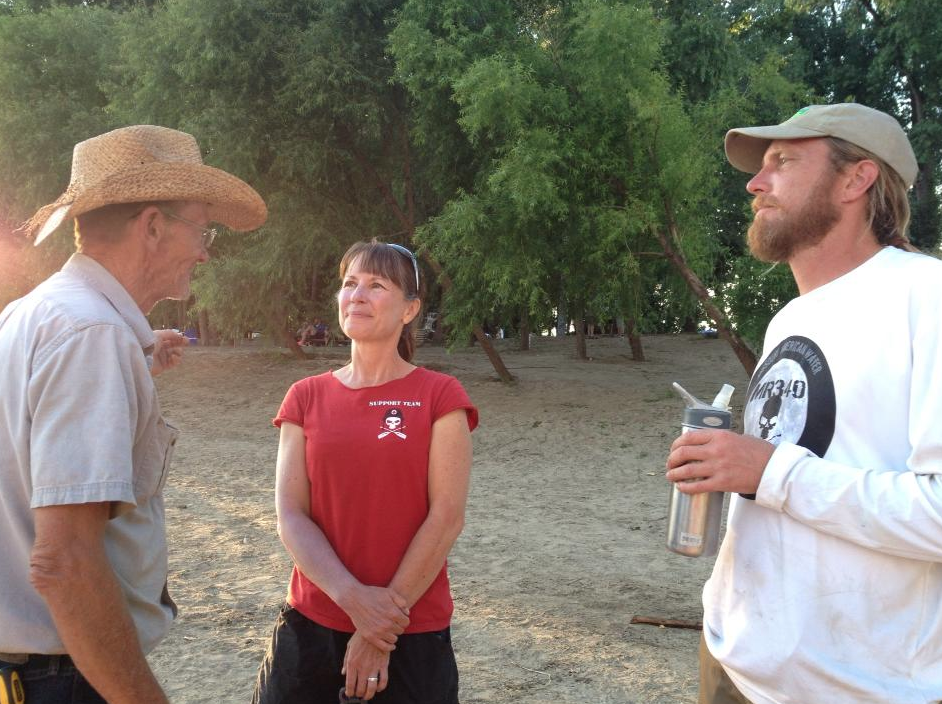 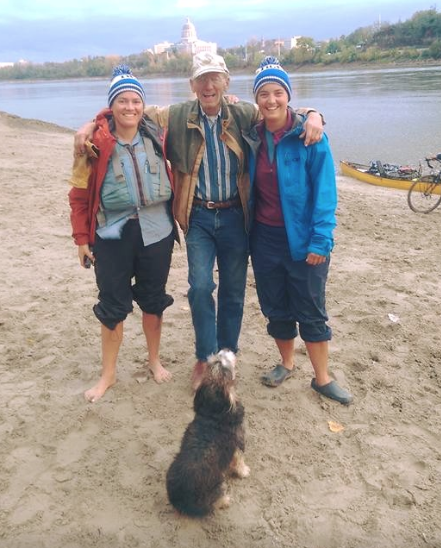 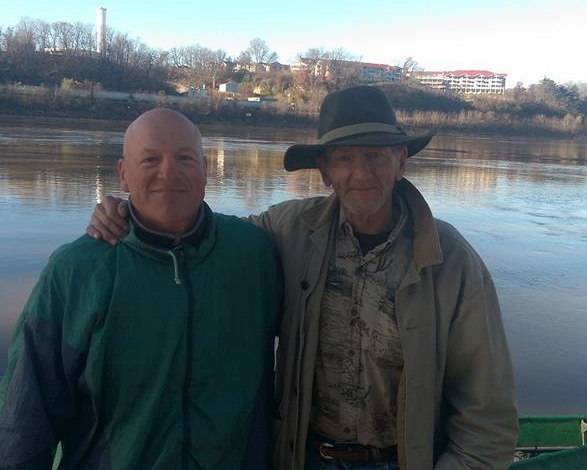 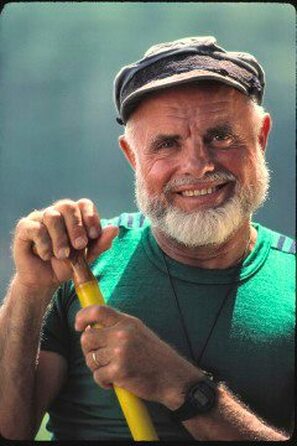 Verlen Kruger 1922-2004:  Arguably the greatest expedition paddler of all time. His passion for paddling and extensive knowledge and experience was gained from paddling over 100,000 miles (more than any other man in the world) and creating over 40 different canoe prototypes.  A World War II veteran, plumber, photographer, author, lecturer, and father of nine children, Verlen was an adventurer at heart and a true visionary for canoe design and craftsmanship.

His legacy has inspired many people throughout the world.
In 1980, Verlen and Steve Landick departed from the upper Missouri river watershed on the Red Rock river. They made an historic 37-day descent down the entire Missouri river to the confluence with the Mississippi. Dubbed the Ultimate Canoe Challenge (UCC), they continued on for 3-years and 28,000 miles throughout North America. The UCC would become the longest paddling expedition ever undertaken by anyone.  Verlen would later paddle from the northern Canadian Arctic, to the tip of Cape Horn, South America. Verlen held the world record for descending the Mississippi river from source to sea on two occasions, a 23 day and 24 day descent. For his 80th birthday, he paddled the length of the Yukon river with his wife and several friends.  His custom built expedition canoes are world renown.  His boats have been used by 10-paddlers in the MoRP for their Missouri river expeditions.  Verlen was a personal friend of Norm Miller, the creator of the Missouri River Paddlers group. Miller has said, "I wouldn't have done a single paddling expedition if it wasn't for the inspiration and encouragement I received from Verlen." A life size bronze sculpture was erected in his honor in 2010 and stands along the Grand River in Portland, Michigan. 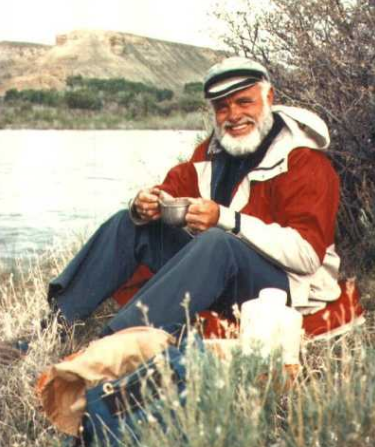 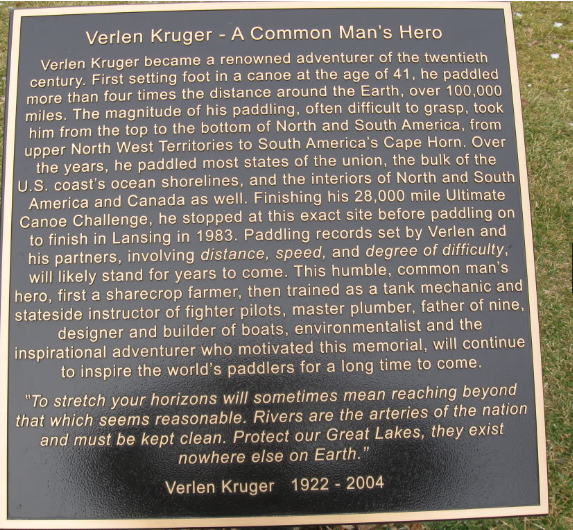 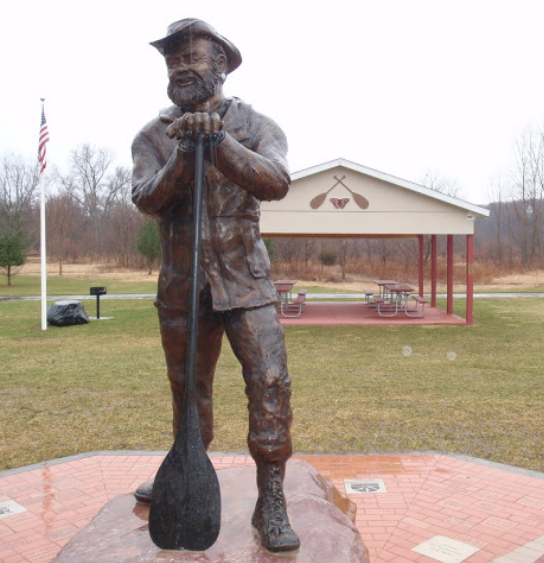 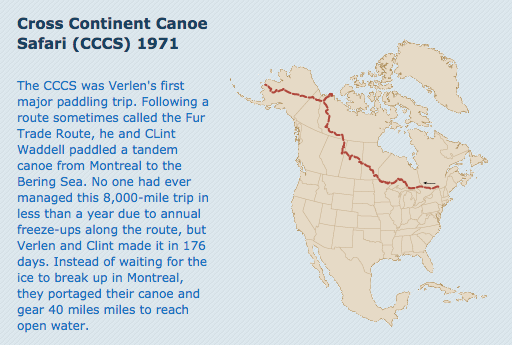 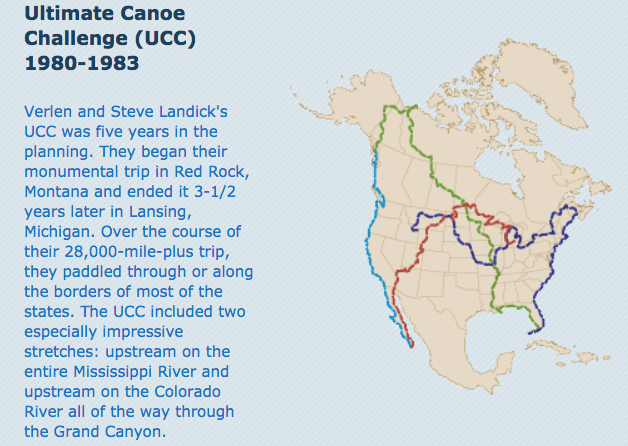 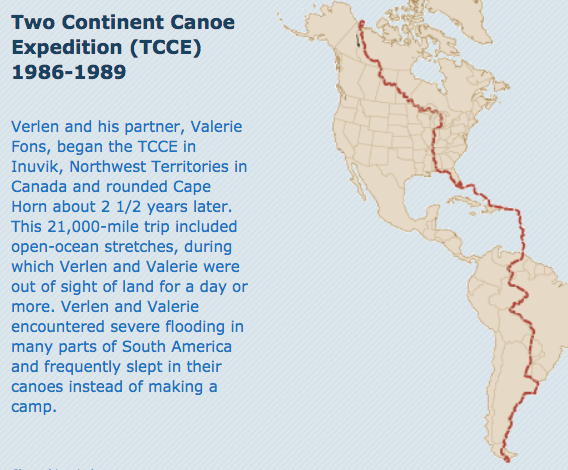 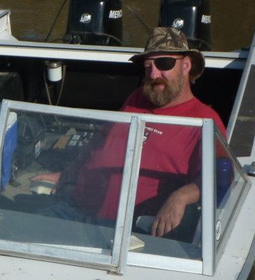 ​Walt Birmingham 1954 - 2016  Walt was a huge supporter of the river community. Walt lived in Chamois, Missouri which provided great access to the river and it's paddlers. Walt was often found in his boat helping the regional races such as the Mo340 and the Missouri River Relief.